Brazil, Fazenda Ip – Natural:
It all started in 1967, when Isidro Pereira, Luiz Paulo’s father, bought the farm. At that time, Luiz was still studying his degree in agriculture and livestock production. Five years later, father and son joined forces to manage the property together.

In 1974, at the will of Luiz Paulo, an expansion plan took place at Fazenda IP. More and more coffee seedlings were being planted as the farm area increased. Decades later, he bought his first pulping machine and began studying new methods of coffee processing and specialty coffee production.

To encourage quality and care in post-harvest processes, Luiz implemented a bonus payment policy as a motivation for all employees involved in the process. At the same time, he offers staff some guidance and explanations on the importance of each step in the harvesting process for the final quality of coffee. “The search for innovation in the specialty coffee business must be constant and mandatory,” says Luiz.

Direct Trade is a concept that CarmoCoffees believes in and practices. It is allowing direct selling, creating a fraternal bond between producer and consumer, in a relationship that is born of a good coffee and grows in visits to the farm, conversation circles and, of course, great deals. And who understands coffee more than who produces and consumes? Thus, CarmoCoffees is proud to provide
such meetings, so that the conversation deal, made directly, allows prices and conditions that benefit both sides.

And they have other, less tangible advantages. For example, it is rare for a Brazilian producer to know where the very coffee he produces with such love and commitment all year long goes. In Direct Trade, the farmer knows exactly where in the world his coffee is appreciated, in a sense of pride and accomplishment. He narrow loop also allows for a more practical and assertive negotiation. The partner customer shortens the path to the producer and can negotiate quantity, price and conditions, while the producer becomes a friend and clearly understands the profile sought by the customer, opening even more room for further negotiations. 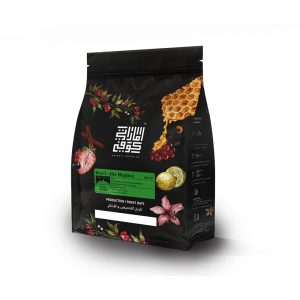 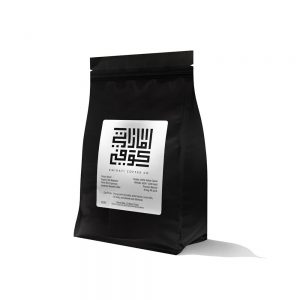 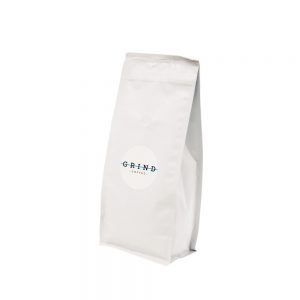 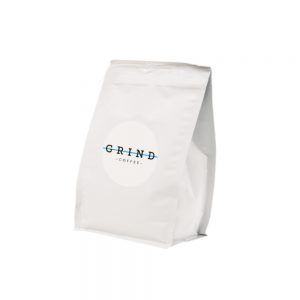 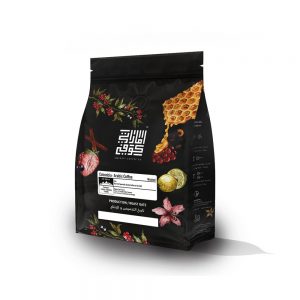 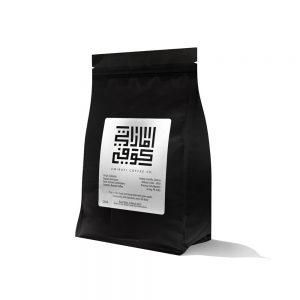 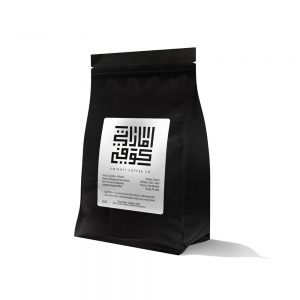 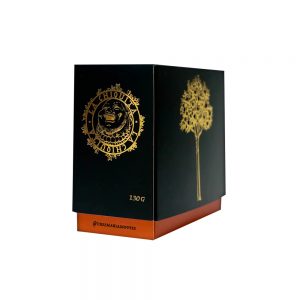 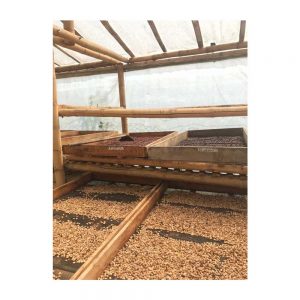 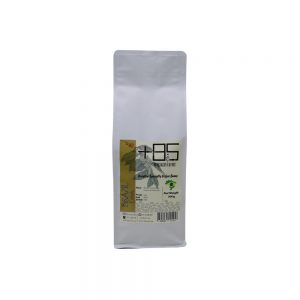 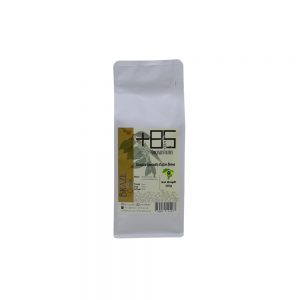 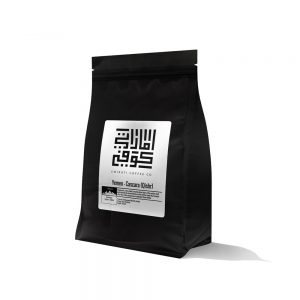 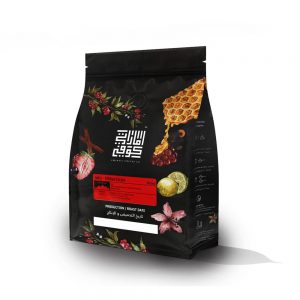 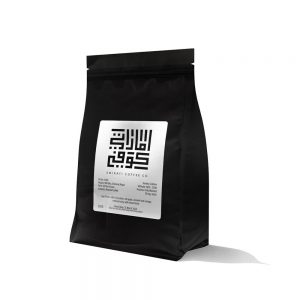